What Is the Motive of the Roseburg Shooter?

The media demand to know why this murderer shot his arsenal in the classroom. They badger the police and interview professional television interviewees about what set off the shooting.

Every mass shooting plays out with similar, pointless questions.

The shooter is crazy. Do we need to “understand” his psychotic delusions?  Can we possibly follow the logic he used as he plotted mass murder? 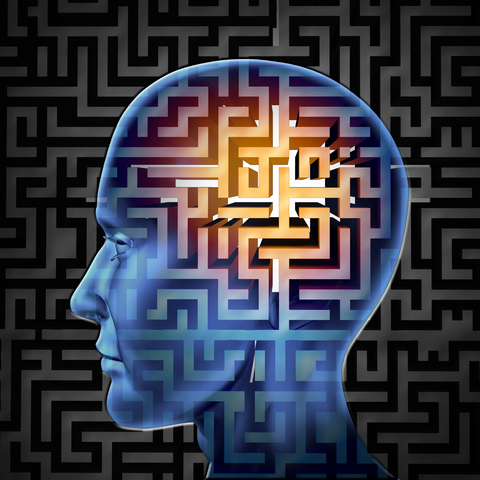 We Normals crave the ability to understand the psychotic’s mental process, presumably so we could argue with and save the next delusional man bent on exterminating random people around him. But, trying to translate crazy thought into a rational motive is nonsensical.  They exist in different worlds.

We experience the tortured search for a motive with every mass shooting… and there’s been enough of those recently that the pattern of reaction is becoming routine.  We want to know why.  We want to understand. We act like we expect to avoid future incidents  by somehow mitigating the crazy thoughts internally tormenting every disturbed person in the country.

Flooding the airwaves with speculation about motives and digging up details of how the man prepared for his moment of explosion focuses on the wrong issue.

The reporters and officials who try to normalize the psychotic shield us from the utter horror of the situation: we as a society allow mentally ill people to endanger themselves and other people, to buy heavy weapons, and to kill their neighbors.

We must identify, house, and treat similar crazy people before they commit their mass murder. And, we must stop those crazy people from obtaining weapons.

We need to spend time developing policies, programs, and laws that support treating crazy people and keeping guns out of their hands.  We don’t need to spend another second trying to divine a rational motive for their acts.